Jordan with Penn Jillette on his Birthday!

Jordan with Teller (of Penn and Teller) and Miss K

Tim with comedy and podcasting legend, Marc Maron! ( this is such a bad picture of me! I swear I’m not balding)

Tim and Jordan with the guys from the band, The Summer Obsession.

Tim hanging out on Hollywood Blvd. the morning after the Academy Awards. Such an amazing time back in LA.

Tim and Jordan on the set of Walk Again. This was Directed & Produced by Tim, starring Jordan. Check it out on the video page!

Tim and Jordan with comedian Pete Holmes at Sundance.

Jordan and Tim at the Laugh Factory on Sunset Blvd. in Hollywood.

Jordan and Tim on Main Street in Park City, Utah at the Sundance Film Festival. 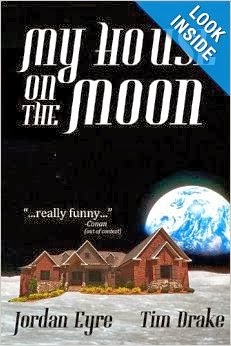 On sale this week!

OLDER STUFF THAT YOU SHOULD READ